“Riveting… a page-turner certainly, but Toobin, a gifted writer, infuses it with much more.” Read more. END_OF_DOCUMENT_TOKEN_TO_BE_REPLACED 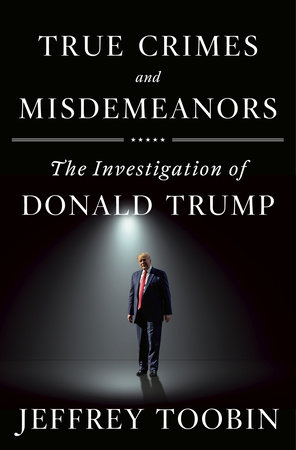